The Scenars are not just a small hollow point at the tip of the bullet, but because of Lapua’s intention for a high ballistic coefficient, they made them longer, without actually being heavier.
The result is a significant empty space below the jacket at the front: 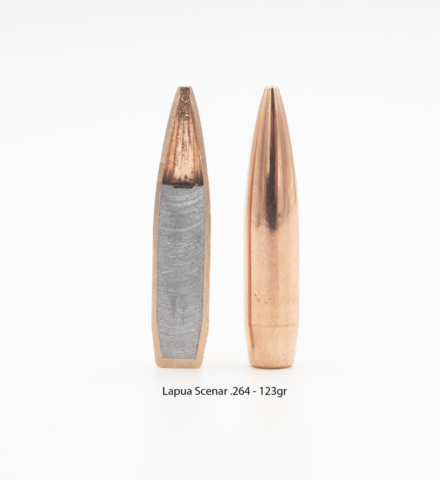 The feedback from online discussions is that the bullet is a good option for varmint + small game hunting as it expands quickly. Even though some people have used them on a big game as well, it’s still not recommended on applications where a controlled expansion is needed.
I also had some good results on predator hunting with both .308 and 6.5mm Scenars.
The fact it’s consistent and very precise made me want to try it as I already developed my recipes.

I was also curious to see what’s inside some of the other bullets I have used before.
It’s really interesting to see the SST from Hornady and TMK from Sierra. The first being known for “explosions” on game, the second as a target bullet only even though the tips look similar, the TMK jacket is also thinner. Honestly from the cut I can’t really see why is that difference on paper: 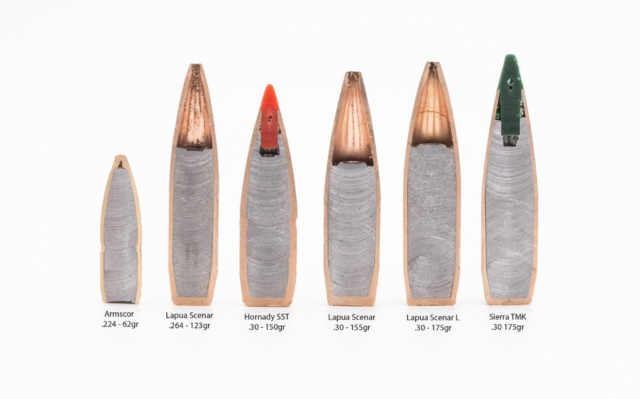 While already known for an awesome target bullet, depending on the application, the Scenar can also do a great job as a hunting one.